Release of Spectrum for 5G Development 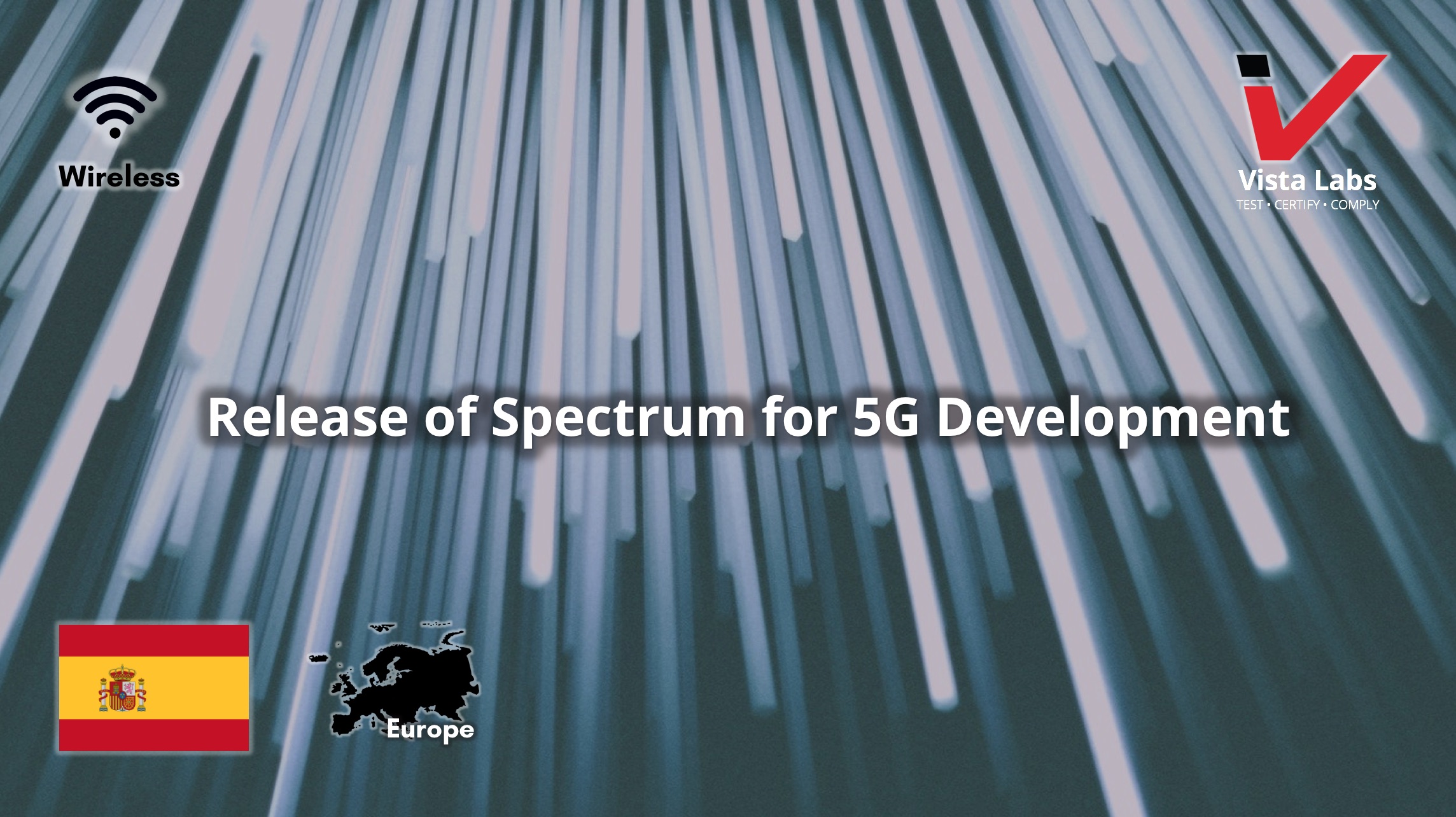 The Spanish government announces regulation to make possible the release of the frequency band of 694-790 MHz (700 MHz band), currently occupied by digital terrestrial television (DTT), and accelerate the deployment and development of 5G technology in Spain.

The Council of Ministers has declared this as urgent and is processing a Royal Decree by which the national technical plan for digital terrestrial television is approved and certain aspects are regulated for the release of the second digital dividend. This regulation will make possible the release of the frequency band of 694-790 MHz (700 MHz band), currently occupied by DTT.

Digital Terrestrial Television (DTT) services is currently using the spectrum, though it will be made available for 5G services by 2020. DTT services will continue to operate in the 470-694 MHz band until 2030. The auction of the 700 MHz spectrum is set for early 2020.

5G technology will enable the emergence of new digital business models in Spain and provide competitiveness to the national business and industrial landscape.