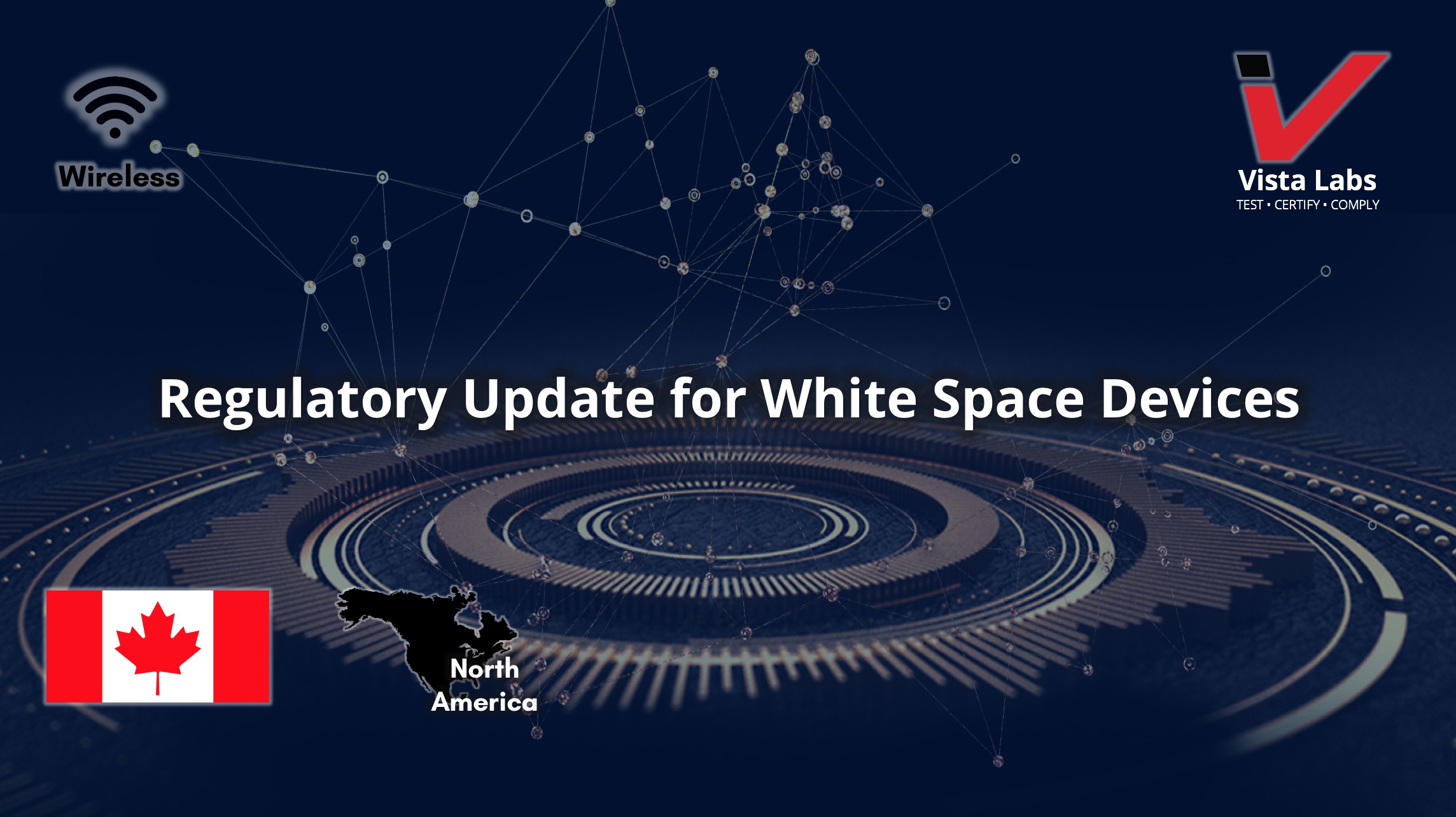 The following decisions were made in this update:

Increasing white space spectrum availability is part of ongoing efforts to make spectrum accessible for service in a way that accommodates smaller service providers, as well as increasing spectrum usage.

ISED will update the appropriate regulatory and technical standards to account for the decisions made in this update.

The full update of the decisions on the technical and policy framework for white space devices can be found here.