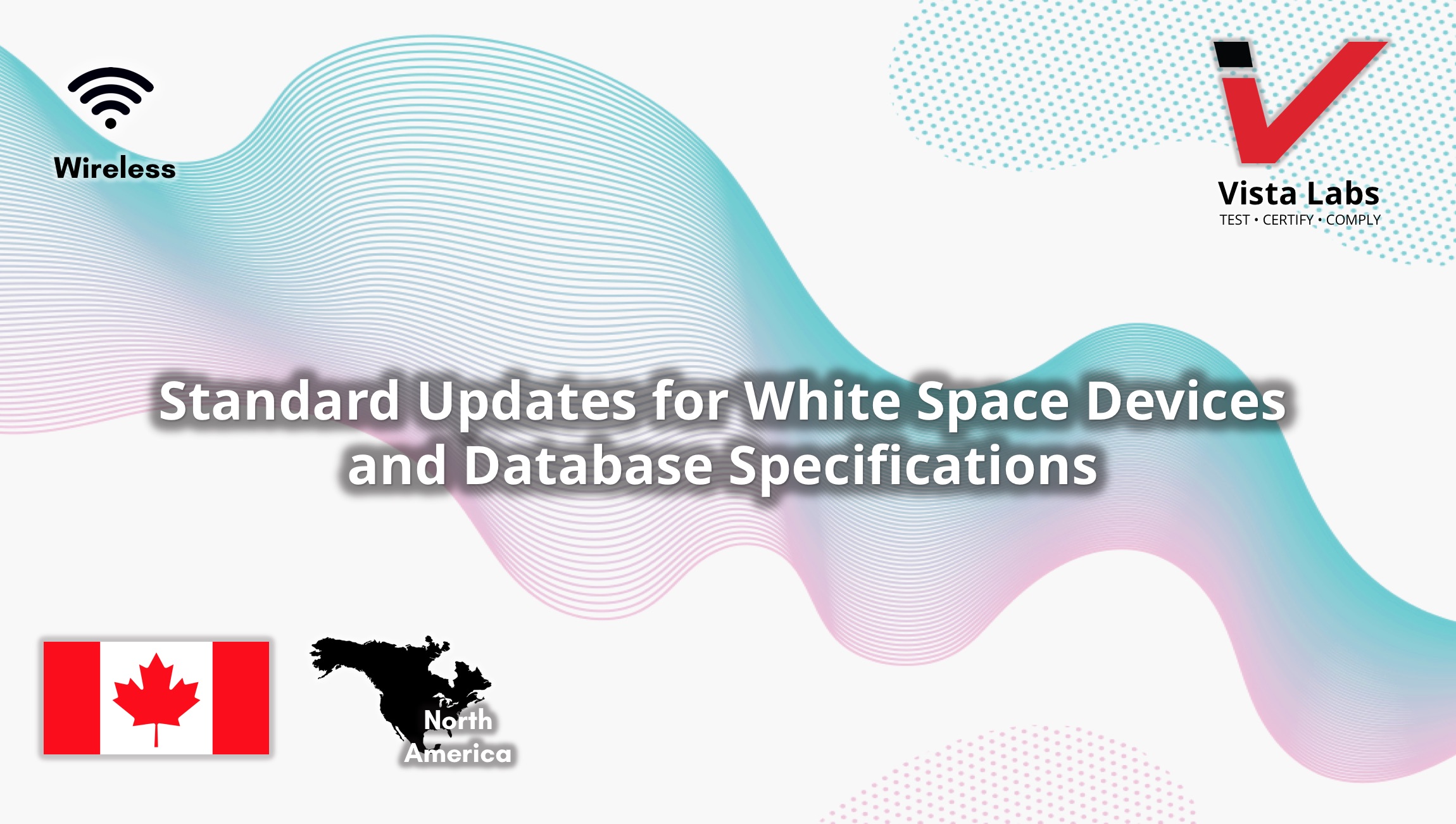 The following are the list of changes in RSS-222, Issue 2:

Effective six (6) months from the date of publication, ISED will no longer accept applications for the certification of new WSDs complying with RSS-222, issue 1 (available upon request by email).

After this period, applications for the certification of new WSDs demonstrating compliance with issue 2 of RSS-222 shall be accepted.

The following are the list of changes in DBS-01, Issue 2:

Within six months from the date of publication of this standard, a WSDBA having an existing WSDB designation from ISED shall submit an application to ISED demonstrating compliance with the current issue of this standard.

Upon receipt of the application, ISED will review and assess compliance with the current issue of this standard. In order to maintain its designation, the WSDBA shall be required to take satisfactory corrective measures, as identified and within the timeline set out by ISED.