Amended Rules for Deployment of Earth Stations and Satellite Systems 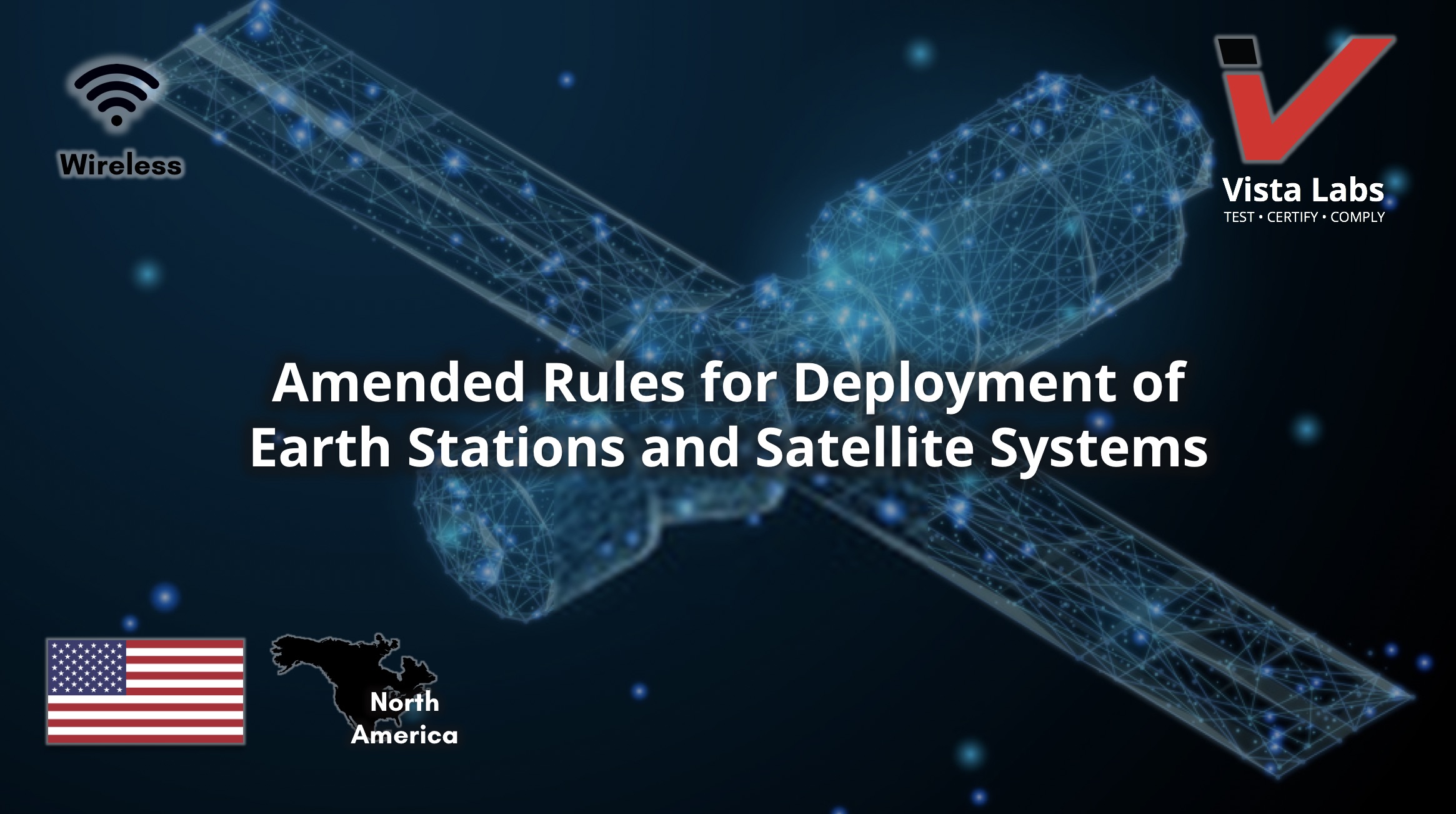 The changes are summarized as follows:

1. Reorganize and consolidate the sections in part 25, including technical and operational as well as application rules, for the three types of Fixed Satellite Service (FSS) earth stations that are authorized to transmit while in motion:

These three types of FSS earth stations are collectively known as ESIMs.

2. Amend of rules to allow the operation of ESIMs in the conventional Ka-band.