Guidelines for the Use of Television White Space 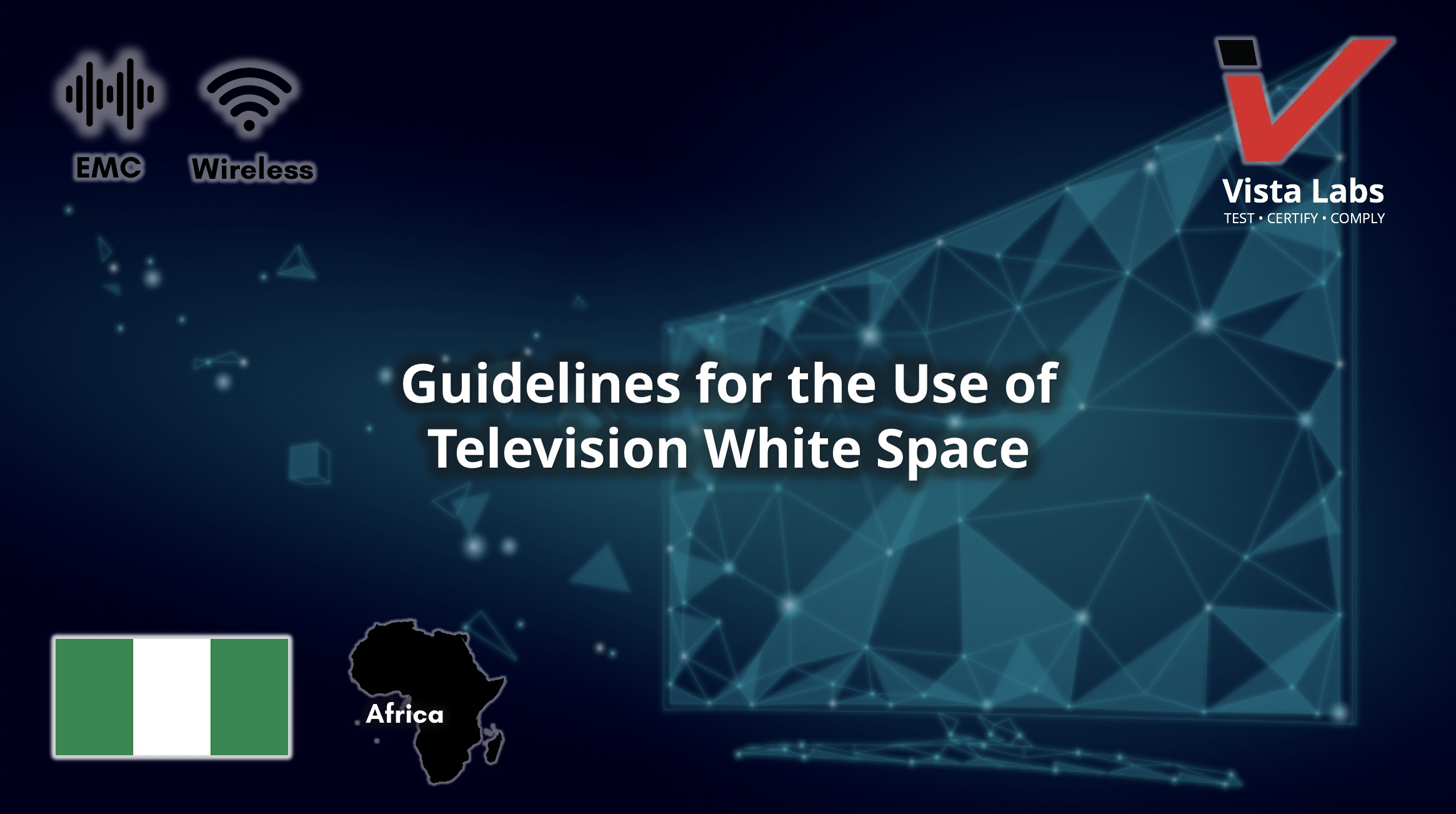 The Nigerian Communications Commission (NCC) provides draft guidelines on the use of television whitespace (TVWS) for broadband connectivity in 470 - 694 MHz.

Television Whitespaces (TVWS) is the unassigned spectrum between broadcast television channels in the 470 to 694 MHz portion of the UHF frequency band.

License-exempt master TVWS devices shall only operate on available frequencies in the 470 to 694 MHz portion of the UHF band.

The following technical requirements are also provided for TVWS devices:

The TVWS spectrum can be utilized to provide internet access to the underserved and unserved regions of the country, mostly in rural service areas at broadband speeds.

The full version of the draft guidelines can be found here.