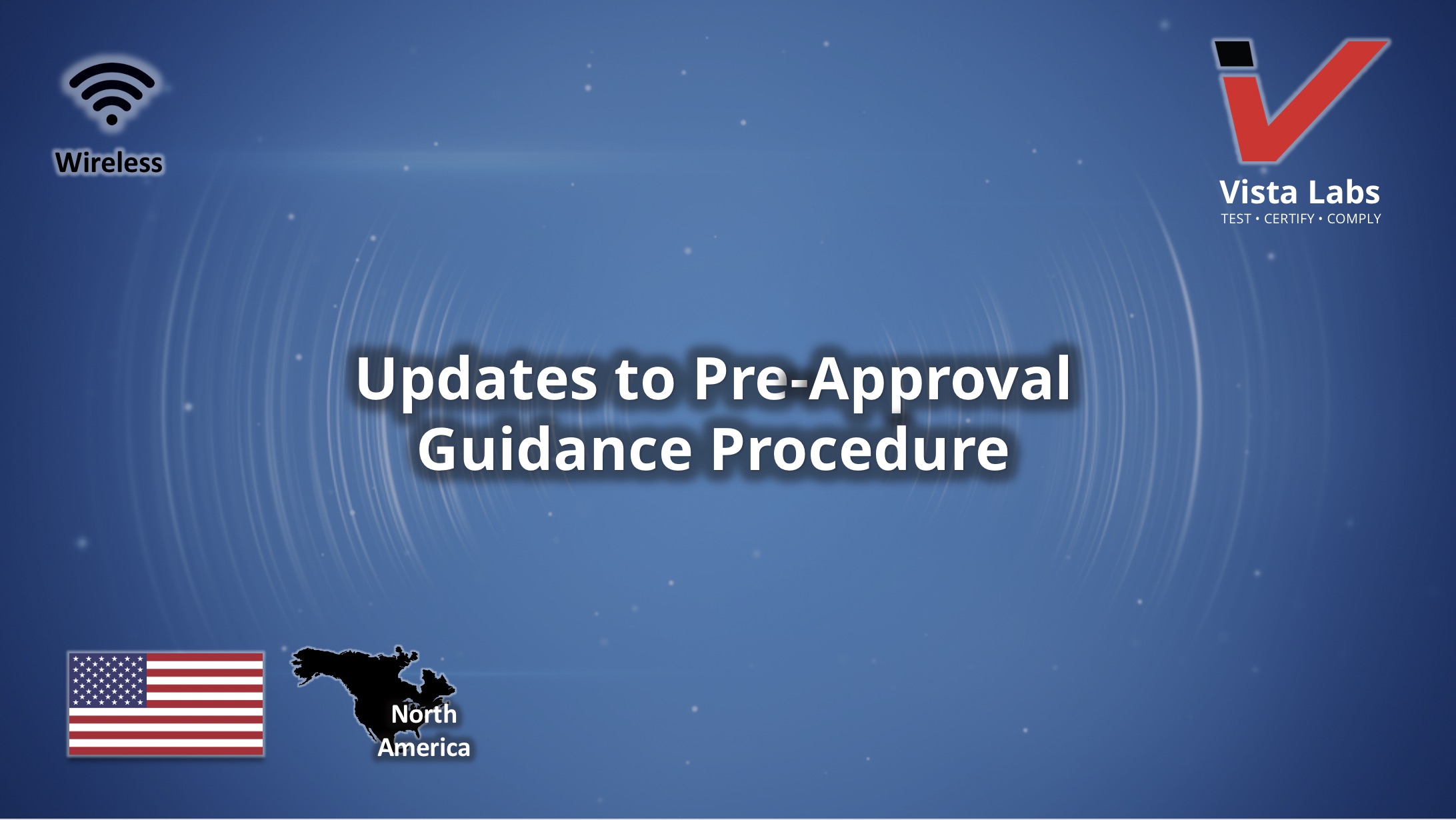 There are three classes of applications for equipment authorization subject to PAG review:

Main changes/clarifications for Pre-Approval Guidance List of Items for Reuse: