New Rules for Unlicensed Use in 6GHz Band 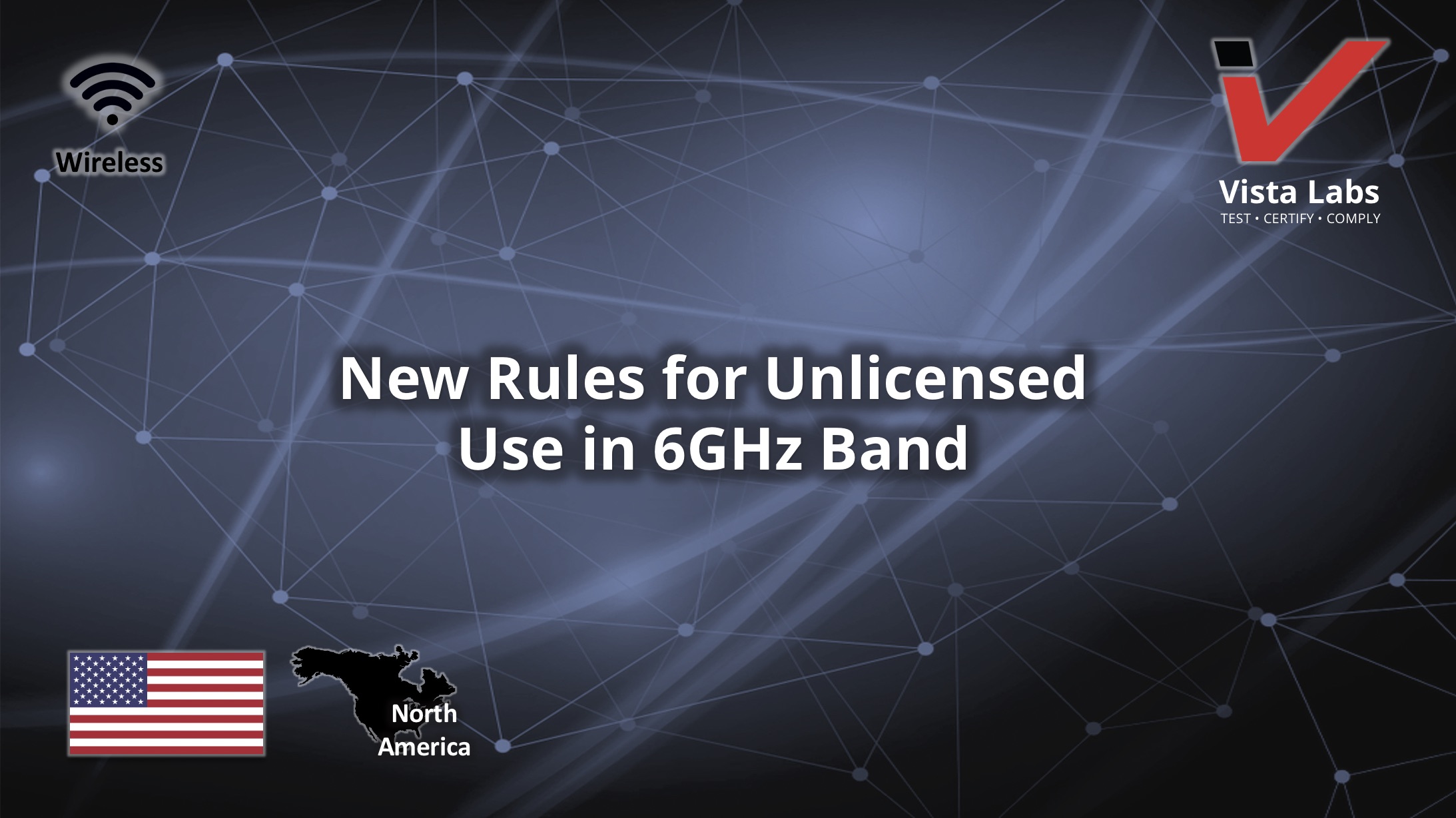 The Federal Communications Commission (FCC) of the United States adopts new rules that make 1,200 MHz of spectrum in the 6GHz band available for unlicensed use.

These new rules will usher in the next generation of WiFi, WiFi 6, which will offer better performance for American consumers. It is the hopes of the FCC that opening the 6 GHz band for unlicensed use will increase the amount of spectrum available for Wi-Fi and help improve rural connectivity.

Types of unlicensed operations allowed for use in the 6GHz band:

Indoor low-power access points will be ideal for connecting devices, such as smartphones, tablet devices, laptops, and IoT devices, in homes and businesses to the Internet.

The 6 GHz band is currently largely populated by microwave services that are used to support utilities, public safety, and wireless backhaul. Unlicensed devices will share this spectrum with licensed services under rules crafted to protect those licensed services.

The FCC has also issued a Further Notice of Proposed Rulemaking proposing to permit very low power devices, such as SRD, to operate across the entire 6 GHz band.