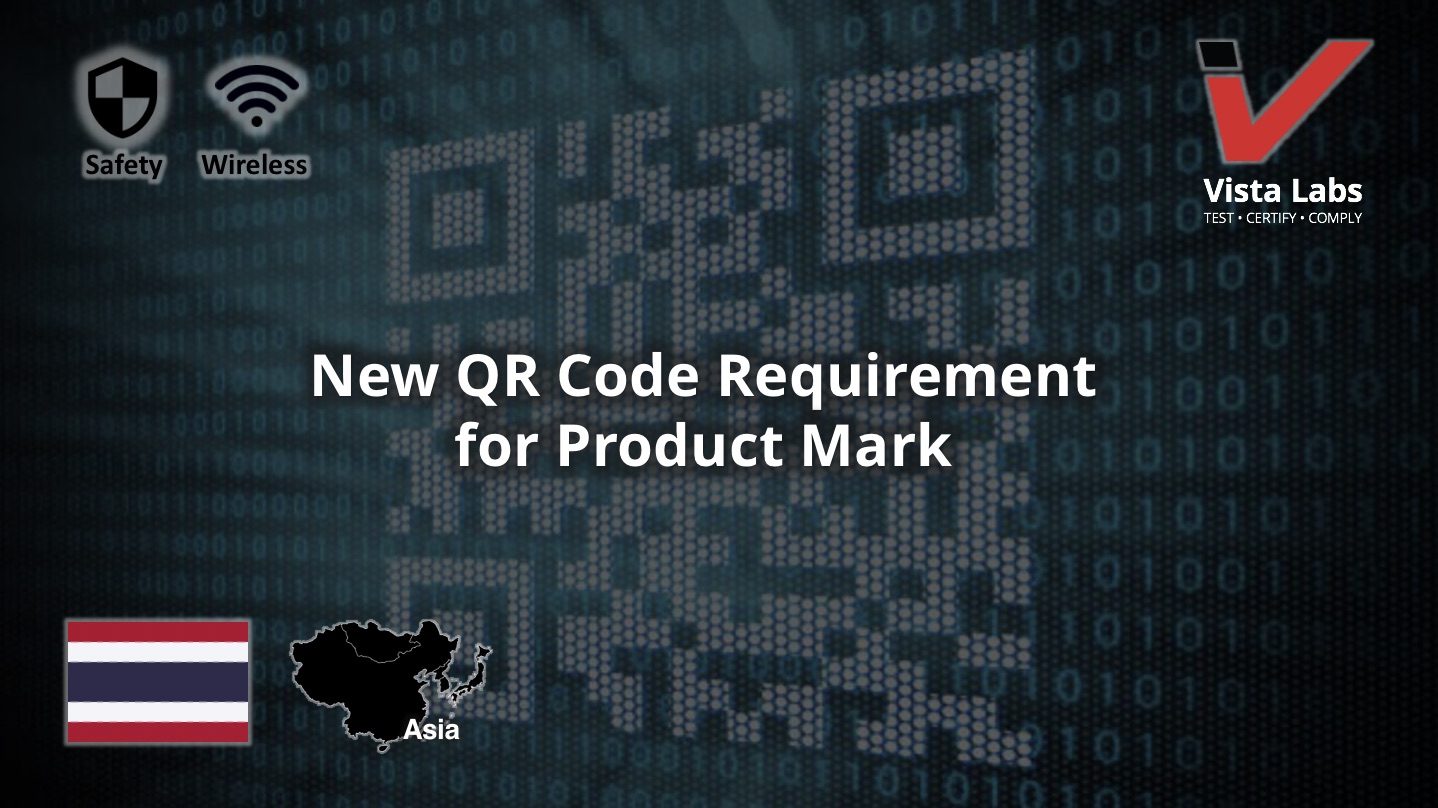 The Thai Industrial Standards Institute (TISI) of Thailand has proposed a plan to implement a new requirement for a QR code to be included on the TIS mark.

This new QR code will ensure that a product with a TIS mark has a valid certificate. It will trace the product to its applicable certificate and can easily identify products with fake TIS marks.

Consumers will be able to scan the QR code, which will bring the consumer to the URL of the TISI website to display the TIS certificate for the product.

A formal procedure will be issued as “Particular Requirement” for each TIS standard which is expected to be released between October and November, 2020.

The effective date of this QR code requirement is January 21, 2021.