New Table of Frequency Allocations for 2021 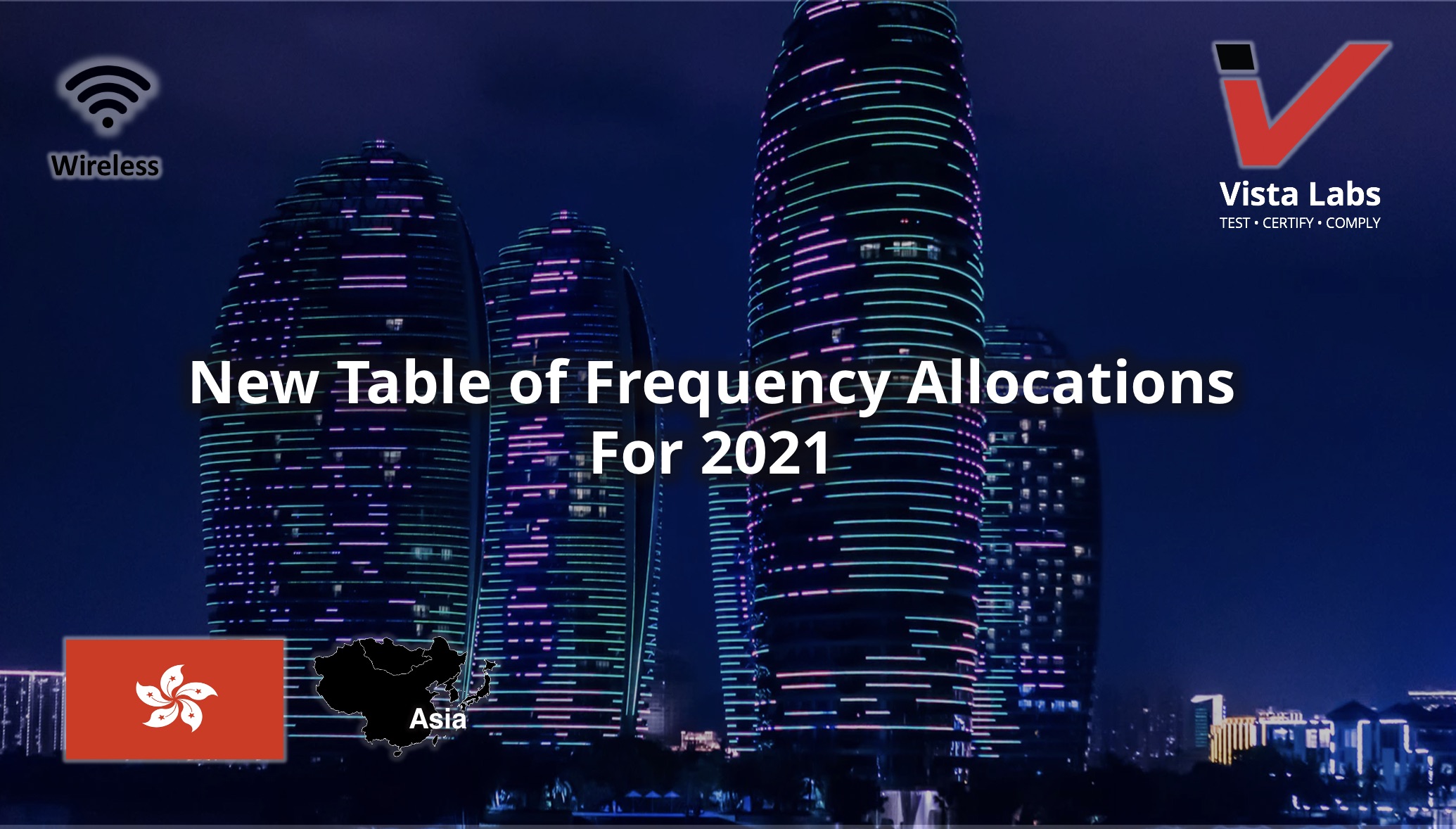 Some of the main updates from the 2021 table of frequency allocations include: