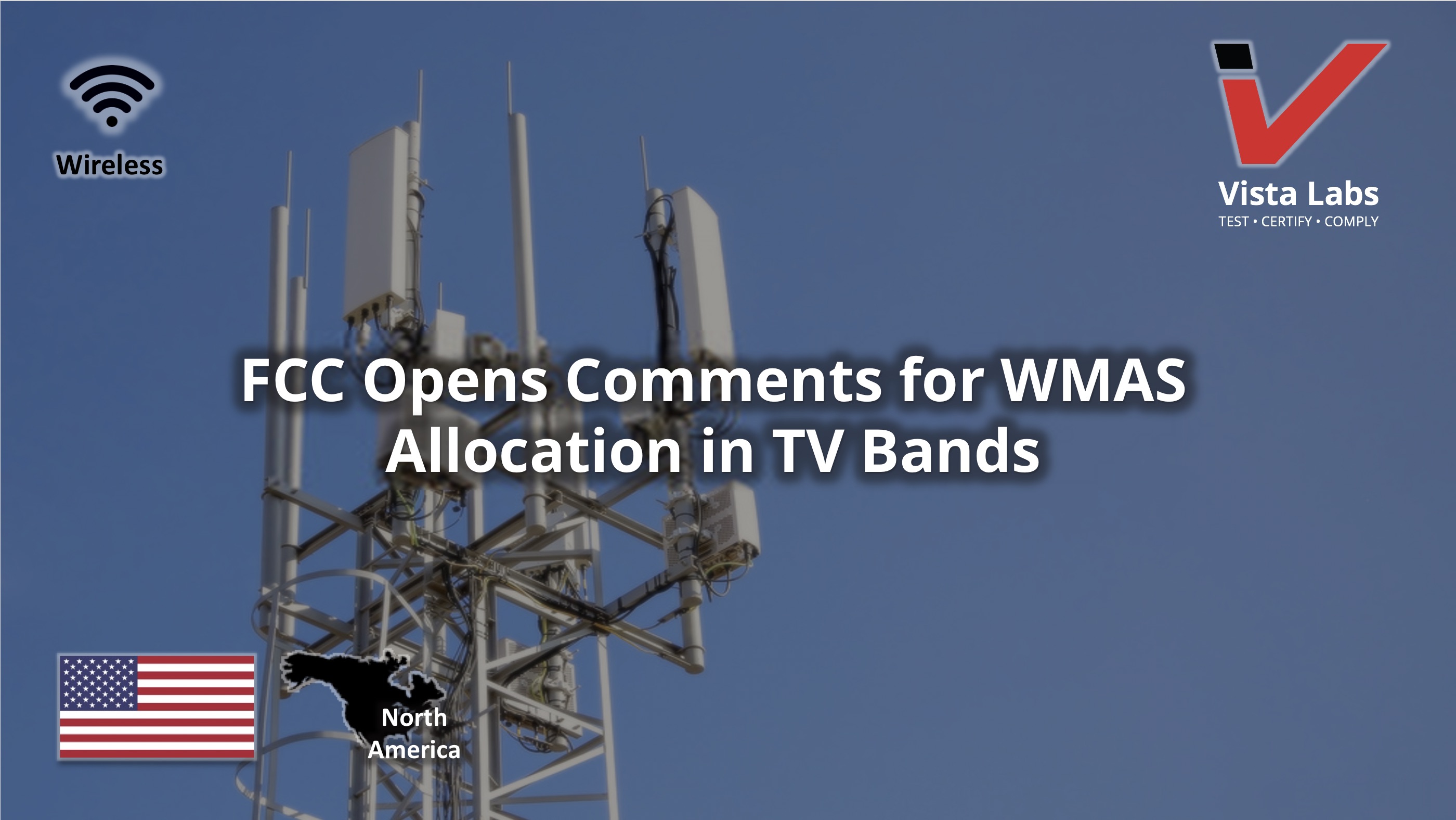 The Federal Communication Commision (FCC) has opened comments for the allocation of Wireless Multi-Channel Audio System (WMAS) in TV bands.

The main purpose of this is to make the frequency band more efficient by revising the rules to allow more devices into the spectrum. By opening up the frequency band, more products can be used professionally to in-home use microphones as well.

The commenting period is still open until August 2nd, and reply comments then open till the 30th of August.