An Extension of Commenting Period Of Management of Spectrum Resources 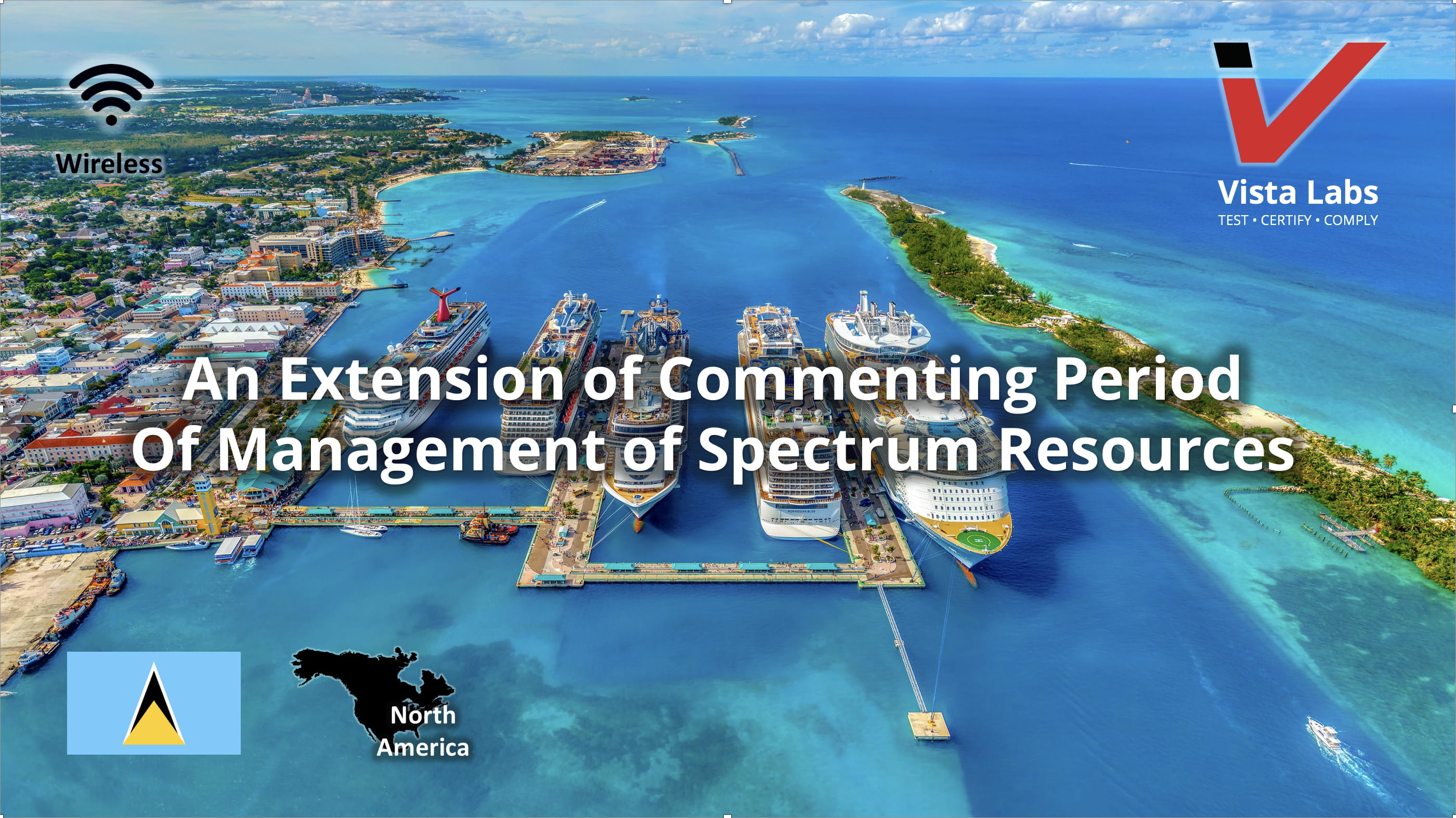 ECTEL, the Eastern Caribbean Telecommunication Authority has extended the commenting period regarding the expansion of spectrum resources.

The main purpose of this expansion is to allow for international standards to be adopted which would be a change from the current standards implemented by ECTEL. Another topic that is being discussed as well is moving the 700Mhz band of ECTEL to a similar FCC 700 Mhz upper band.

The last proposal being discussed by ECTEL, is the proposal for international mobile telecommunications to be allowed use of the frequency band 614 MHz to 698 MHz. This would be in keeping with Resolution 2241 of the ITU Radio Regulations (WRC-19).