A New Draft of Regulations For Short-Range Radio Communication Devices 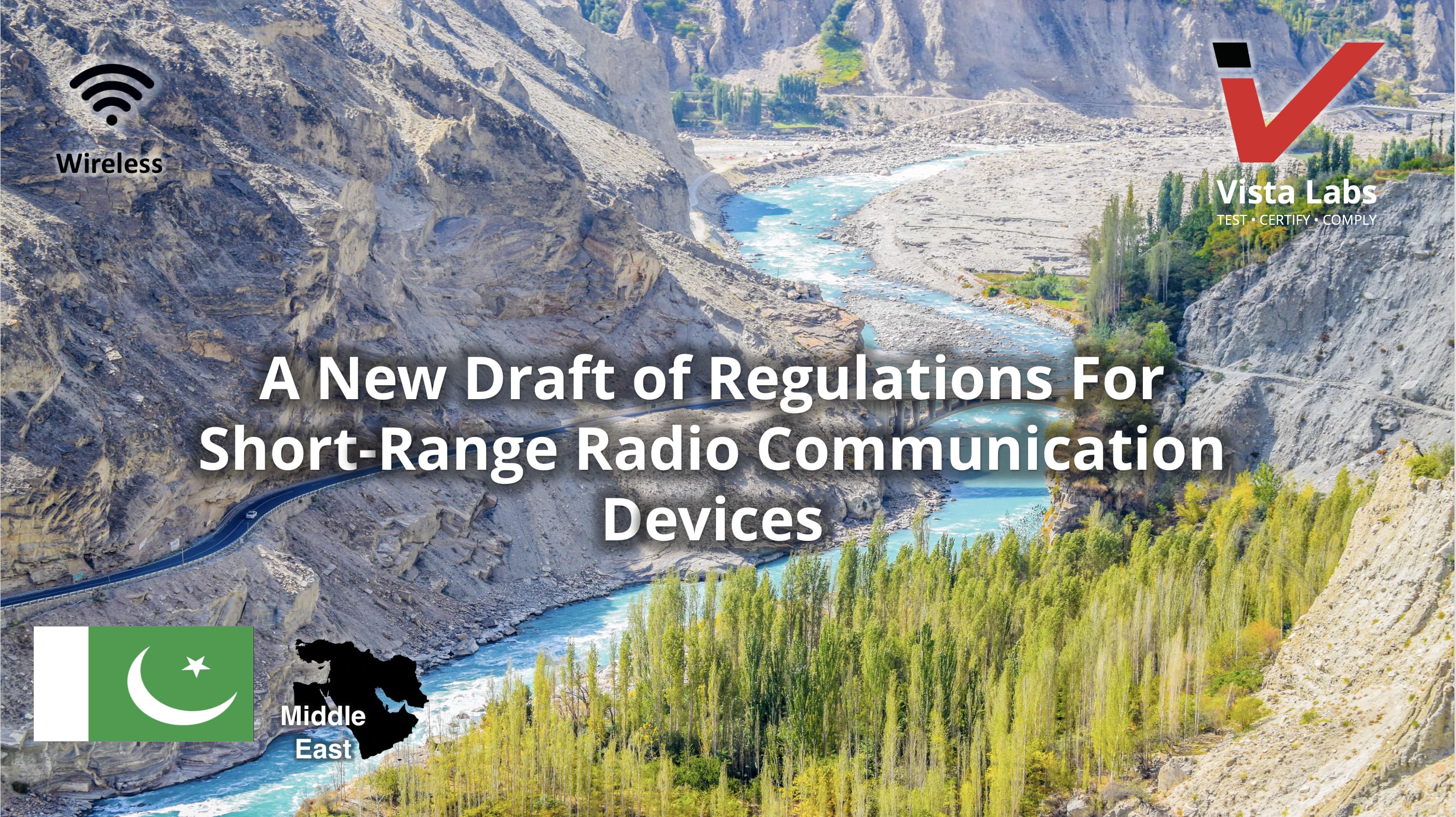 This new consultation is regarding the use of Short-Range Devices (SRDs) along with Ultra-wide-band systems as well. What a short range device covers is FCC’s Part 15, while the Ultra-Wide-Band falls under the Second Report and Order and a Second Memorandum Opinion & Order on UWB. This covers a lot of different types of products such as remote control, RFID, wireless microphones, health monitoring devices and wireless LAN.

The main thing that this also allows is an improvement in speeds for both wireless networking and bluetooth. This is going to be done by allowing more wireless LAN to be on the 5GHz, with the consequence of interfering with meteorology equipment.

The initial commenting period was open till the 12th of August. And could be done by sending a letter to Director Strategy and Development, PTA HQs, F-5/1, Islamabad. Or sending an Email to: ehsan@pta.gov.pk