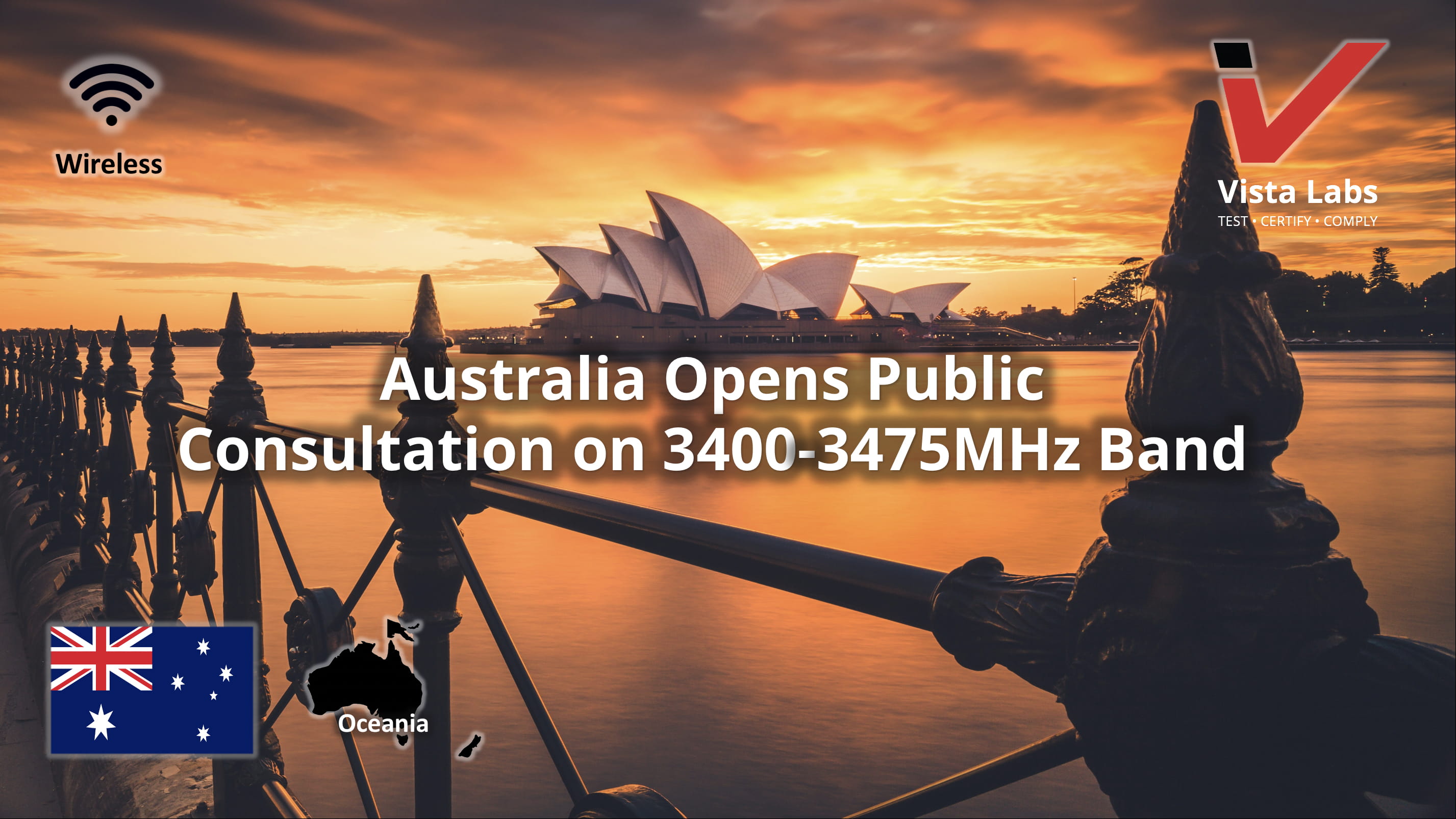 The Australian Communication and Media Authority (ACMA) has released a consultation regarding the use of the 3400-3475MHz band for use in Australia.

This band is currently being used for amateur radio and satellite use. But the ACMA is proposing that the band be used for urban broadband.

The main things that the ACMA is consulting people on is: