An Evaluation of the Electromagnetic Compatibility Directive 2014/30/EU 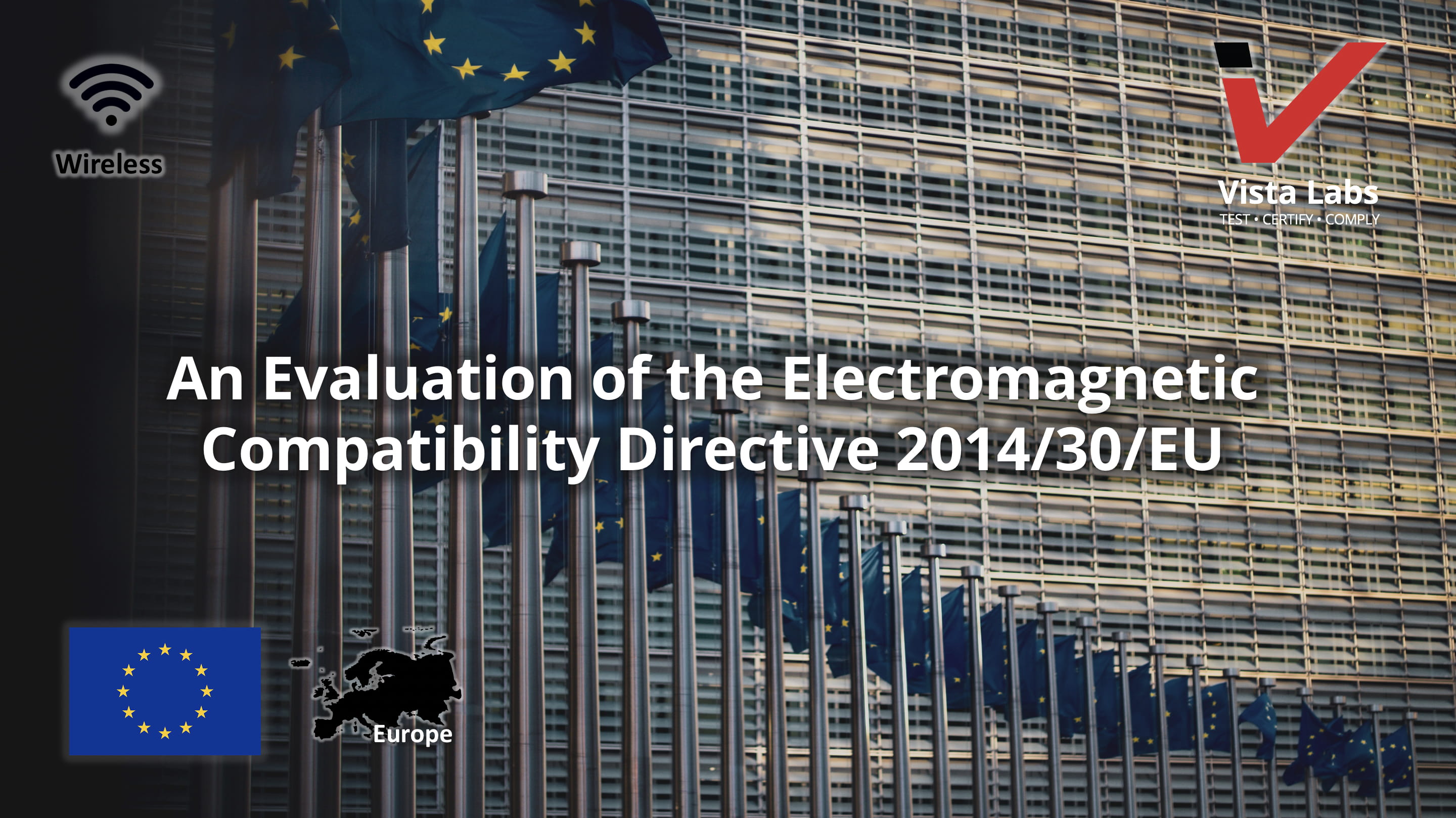 The European Union (EU) has released an evaluation on the Electromagnetic Compatibility Directive 2014/30/EU,

The study has assessed five key evaluation criteria, namely the Directive’s effectiveness, efficiency, relevance (including fitness for purpose), coherence and EU added value. There are 3 phases that were used to test this theory, inception phase, data collection and analysis, and final analysis and reporting.

What the EU has found is that the directive was familiar to all of the companies that were involved. Along with that, stakeholders' views of the directive were mixed regarding how far the EMCD has prevented non-EMCD compliant apparatus from being placed on the EU market. It did however make a significant contribution towards preventing electromagnetic disturbance and interference.

The main benefit of the directive was a significant contribution towards preventing electromagnetic disturbance and interference.