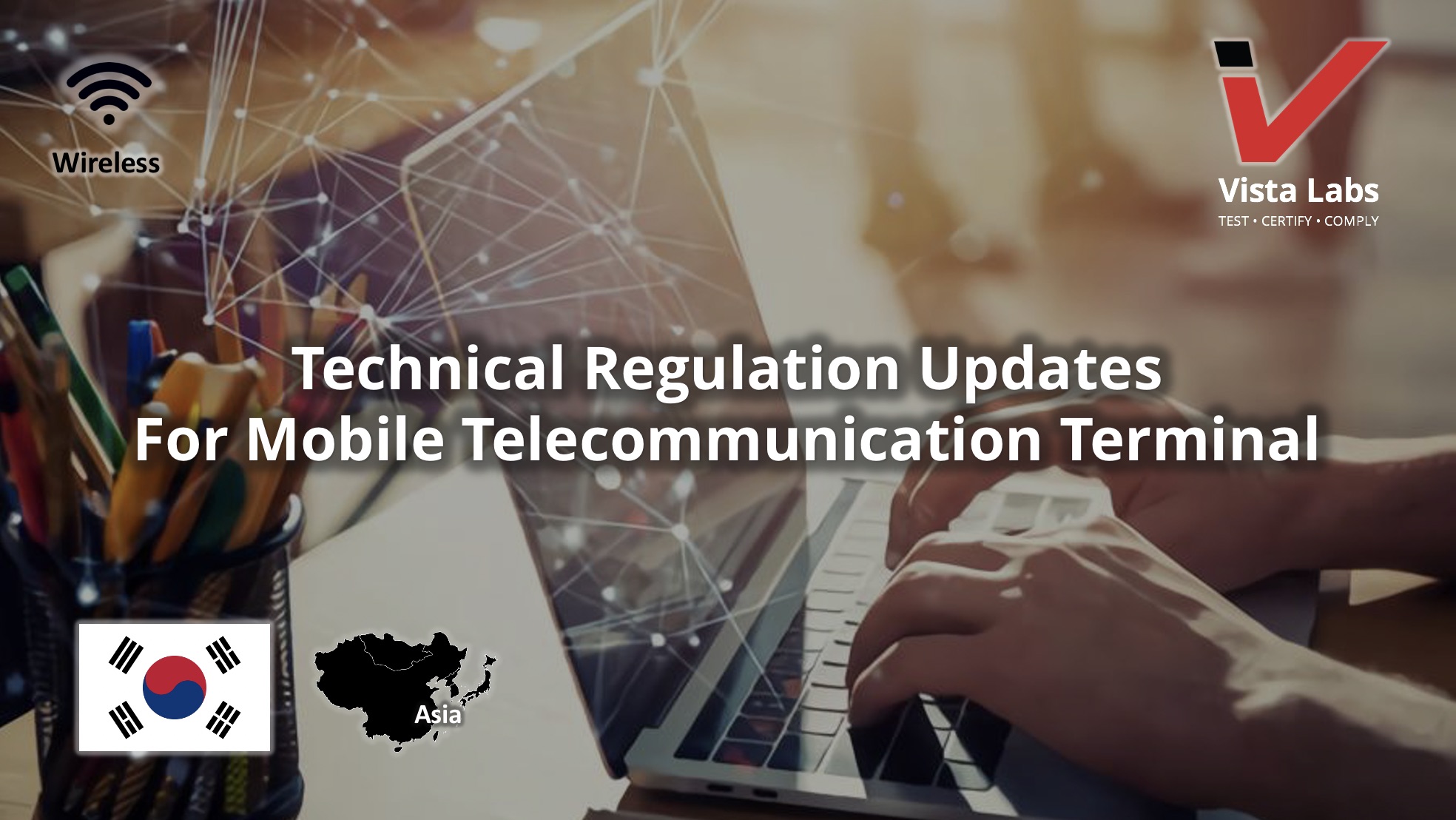 Mobile Telecommunication Terminal such as television, telephone have reached virtually every resident in South Korea. Along with the increase in phone usage, the use of SIM cards will gradually shift to eSIM.

The update would be focued on three main categories: