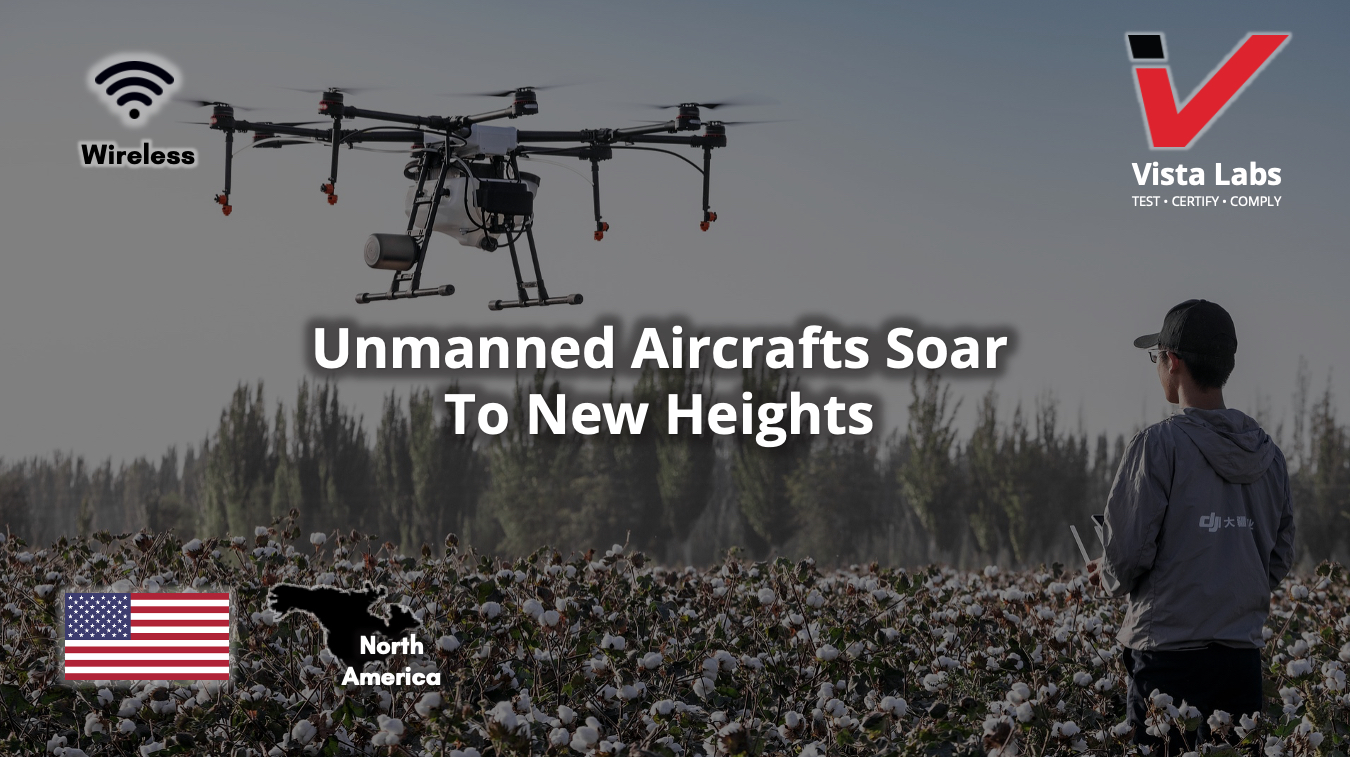 On January 4, 2023, the Federal Communications Commission proposed rules to enable wireless communications for unmanned aircraft systems using the 5030-5091 MHz. And have sought comments on whether measurers are necessary to facilitate such use on flexible-use wireless networks. Unmanned aircrafts systems have primarily operated under unlicensed and low-power wireless communications rules or experimental licenses. Given the potential uses and the ever expanding uses of these systems, the Commission is trying to improve the reliability of their operations.

A quote form Chairwoman Jessica Roseworcel, “it is past time that we assess the availability of wireless communications resources for the increasingly important remote-piloted aircraft activity we rely on today. The FCC must ensure that our spectrum rules meet the current-and future-spectrum needs of evolving technologies such as unmanned aircraft systems, which can be critical to disaster recovery, first responder rescue efforts, and wildfire management. I thank our colleagues at NTIA and FAA for their engagement on this proceeding, and I look forward to building a strong public record for this rule making.”

The notice of Proposed Rulemaking seeks comment on service rules for the 5030 - 5091 MHz Band that would provide unmanned aircraft system (UAS) operators with access to licensed spectrum with the reliability necessary to support safety-critical UAS communications links. The NPRM is also seeking comments on whether the Commission’s rules for various flexible-use spectrum bands are sufficient to ensure co-existence of terrestrial mobile operations and UAS use or whether changes to commission rules are necessary to prevent or mitigate interference and performance concerns.

NPRM proposes a process for UAS operators to obtain a license in the aeronautical VHF band to communicate with air traffic control and other aircraft while maintaining the integrity of the band to further promote the safe integration of unmanned aircraft operations in controlled airspace and facilitate flight coordination. This NPRM was developed as part of ongoing collaboration with the FAA and NTIA, including within the formal Interdepartment Radio Advisory Committee process.