Updated Draft Guidelines on the Use of Television Whitespace 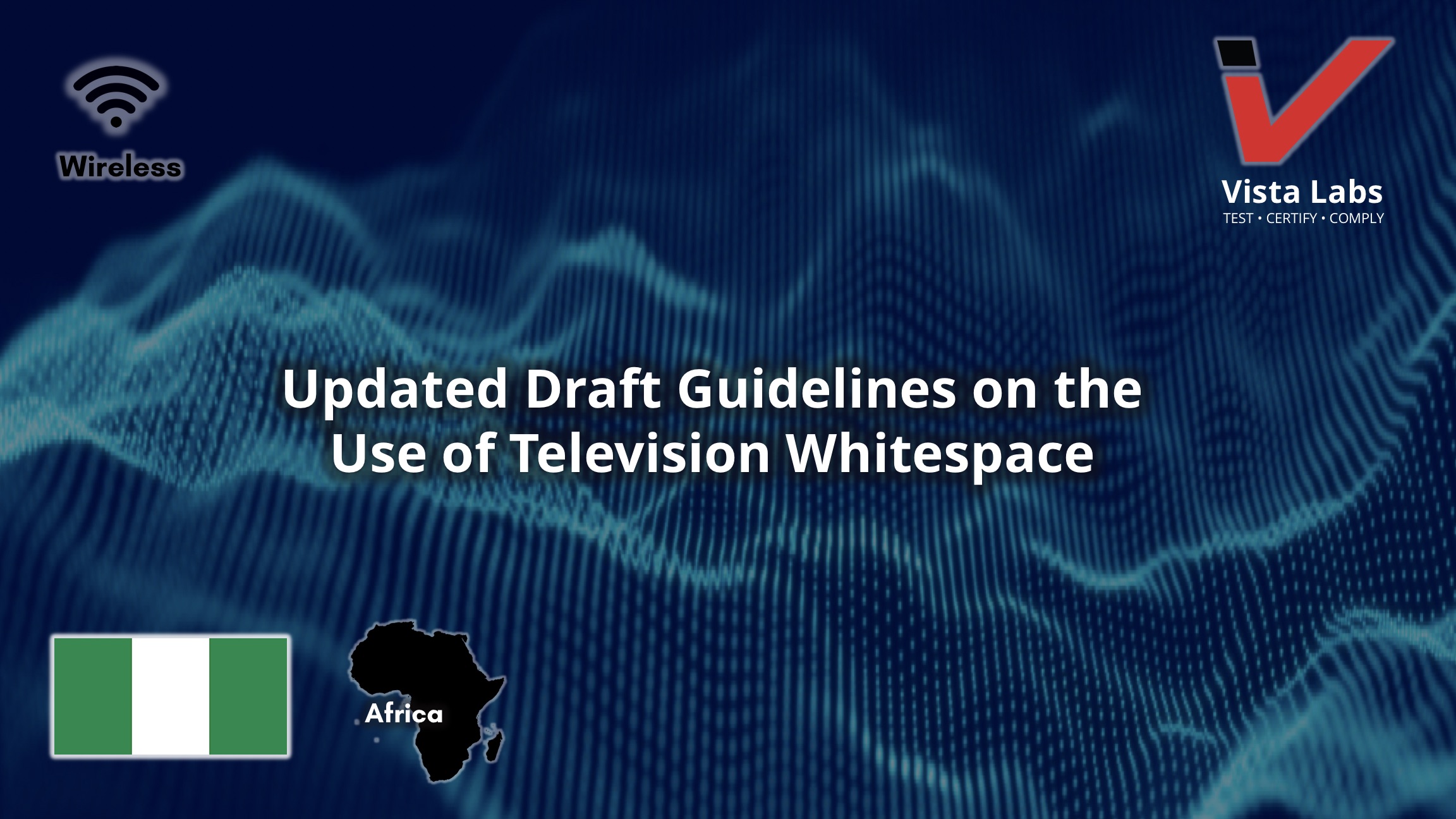 The Nigerian Communications Commission (NCC) has added an addendum to their developed guidelines for the use of Television White Spaces (TVWS) for rural broadband connectivity.

Master and client devices of licensed TVWS systems shall only operate on available frequencies in the 470 to 694 MHz portion of the UHF band within a prescribed geographic area defined by the master device’s service contour, as specified in the Spectrum License obtained from NCC.

The requirements for licensed TVWS systems are set forth for the following:

The full addendum is provided here.

Information on the complete draft guidelines and announcement can be found here.