Electrifying Removal From A Safety Ordinance 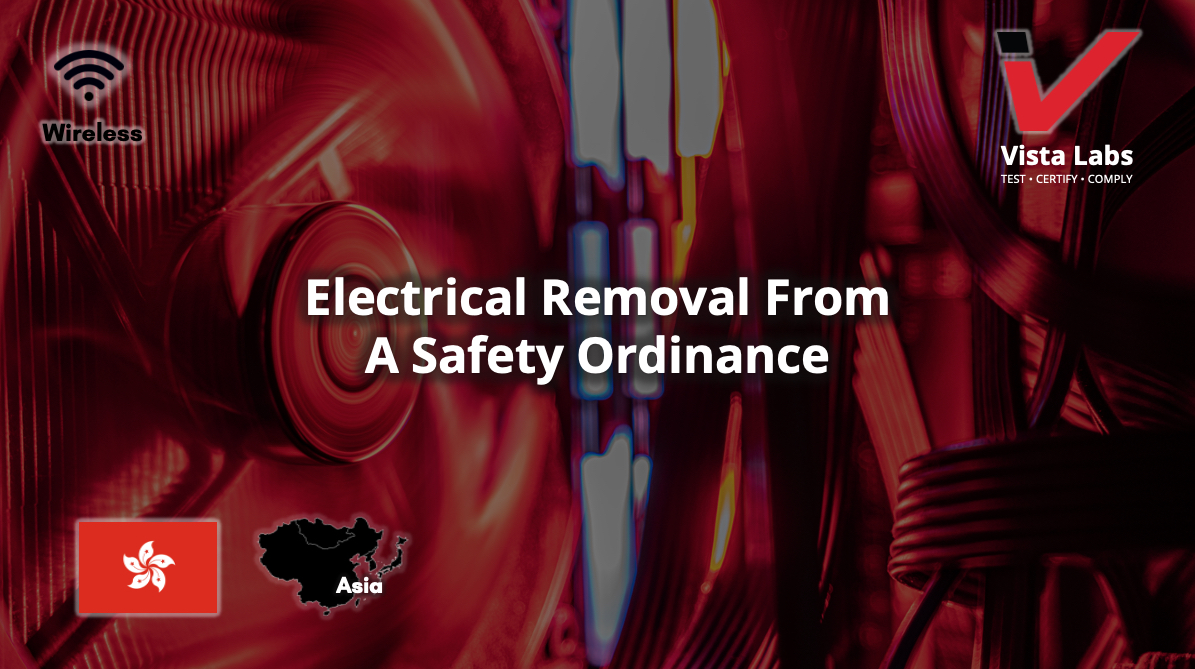 In light of the rapid advancement of electronic devices equipped with internet connection functions in the 5G and IoT era made available to the masses. Regulations of these complex devices will become increasingly complicated. Concise divisions of work amongst the various government departments that regulate these smart devices and products so that no department is overburdened. The Bill, amongst others, amends section 32D of the TO to clearly stipulate that the powers and duties of the Communications Authority (“CA”) will focus on regulating the telecommunications functions of telecommunications equipment and devices. This will include all relevant telecommunications technical standards and specifications. Non-Telecommunications functions like electrical and other safety specifications and standards will be given it’s own dedicated legislation when necessary.

The newly written provision of section 32D(1) paragraph(iii) of the TO removes the objective of ensuring electrical safety of telecommunications apparatus in the standards and specifications prescribed by the CA. This does not remove the safety requirement. This safety requirement will be handled by a different department as the Office of the Communications Authority (“OFCA”) will continue to assist the CA to enforce non-ionizing radiation safety of telecommunications apparatus.

One last note, HKCA 1001 and HKCA 1052 both have electrical safety requirement specified without referring to HKCA 2001. These are expected to be deleted accordingly. Though HKCA 1001, will also have some other editorial amendments in the forward to reflect changes since the establishment of OFCA in April 2012.

Here are some links for further reference on the new amended HKCA specifications: