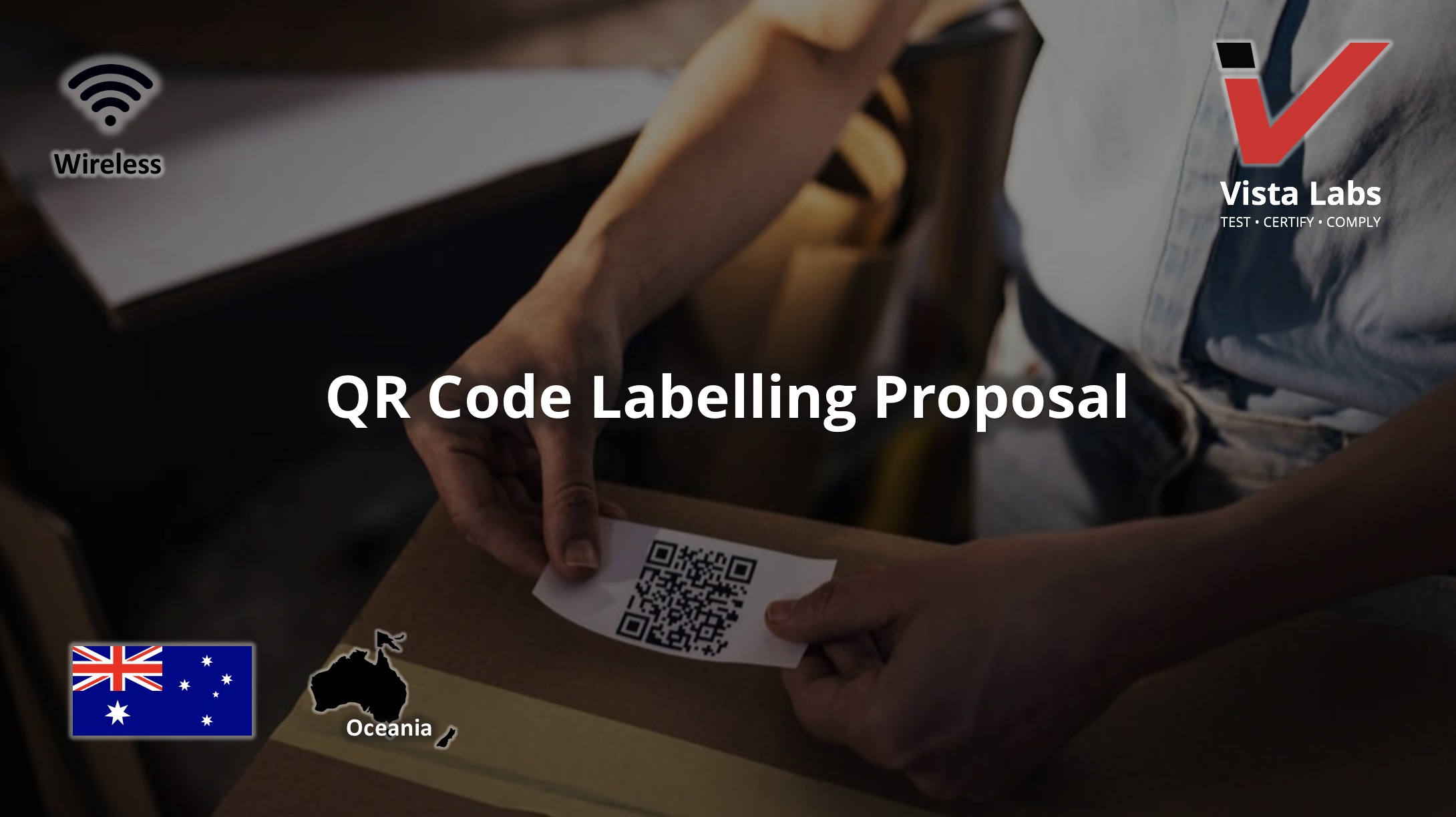 On June 17, the Australian Communications and Media Authority (ACMA) launched a consultation on the QR Code labeling proposal.

The purpose of this consulation is to change the labeling equipment under the radiocommunications labeling arrangements, suppliers could label equipment with the Regulatory Compliance Mark (RCM), a QR code.

The proposing amendment Telecommunications Labelling Notice to include QR codes fall align to the labelling requirements with the radiocommunications act.