Proposal To Make USB Type-C Standard for All Mobile Phones 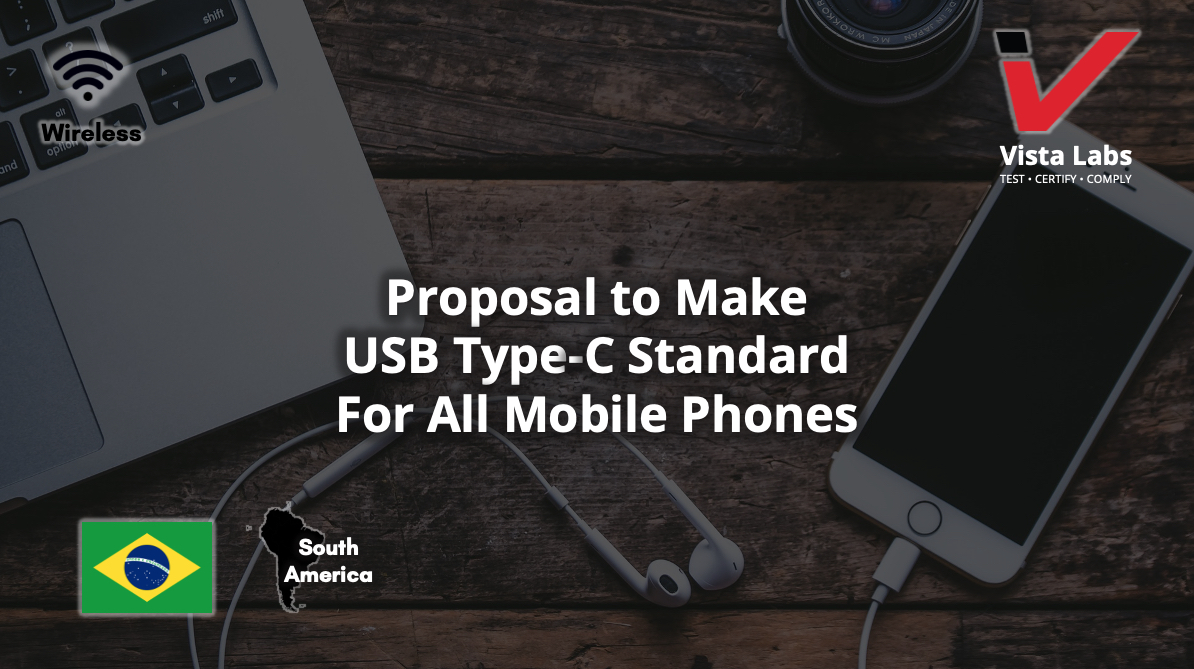 The Superintendent of Granting and resources to the provisions of the National Telecommunications Agency, in the use of the attribution conferred by article 59 of Anatel’s Internal Regulation, approved by the Resolution No. 612 of April 29,2013, decided to submit the proposal to update the technical requirements for assessing the compliance fo mobile phone charging interface with USB Type-C Standard. The EU has already made the USB Type-C chargers mandatory for all smartphones and other electronic devices by the end of 2024. Anatel, The National Telecommunications Agency of Brazil, has launched and open public consultation to set USB Type-C chargers as the new standard sold in the country. The difference between this and the EU proposal is that Anatel’s new proposal would only cover smartphones.

There is some controversy since this would affect Apple who uses a proprietary port instead of the USB Type-C. Apple’s iPhones are charged using a lightning cable while Android-based devices are mostly powered using USB Type-C connectors. This could force Apple to choose between changing their charging cables to Brazil’s standard or refuse to sell in Brazil.

This proposal is open for public consultation for assessing the compliance of standardization of cell phone chargers in Brazil. This proposal is based off the recent project by the European Parliament in the attempt to homogenized the cable charging interface based on the USB Type-C standard that is globally favored by manufactures. Anatel suggests that switching to this standard will reduce e-waste and eliminate the need to purchase a new charger for every new electronic device since they can share. The public consultation will run until August 26, 2022.

If you wish to be a part of this discussion, please refer to the information at the bottom on this website. Here is the link.