5G Harmonizes WAS and RLAN Uses 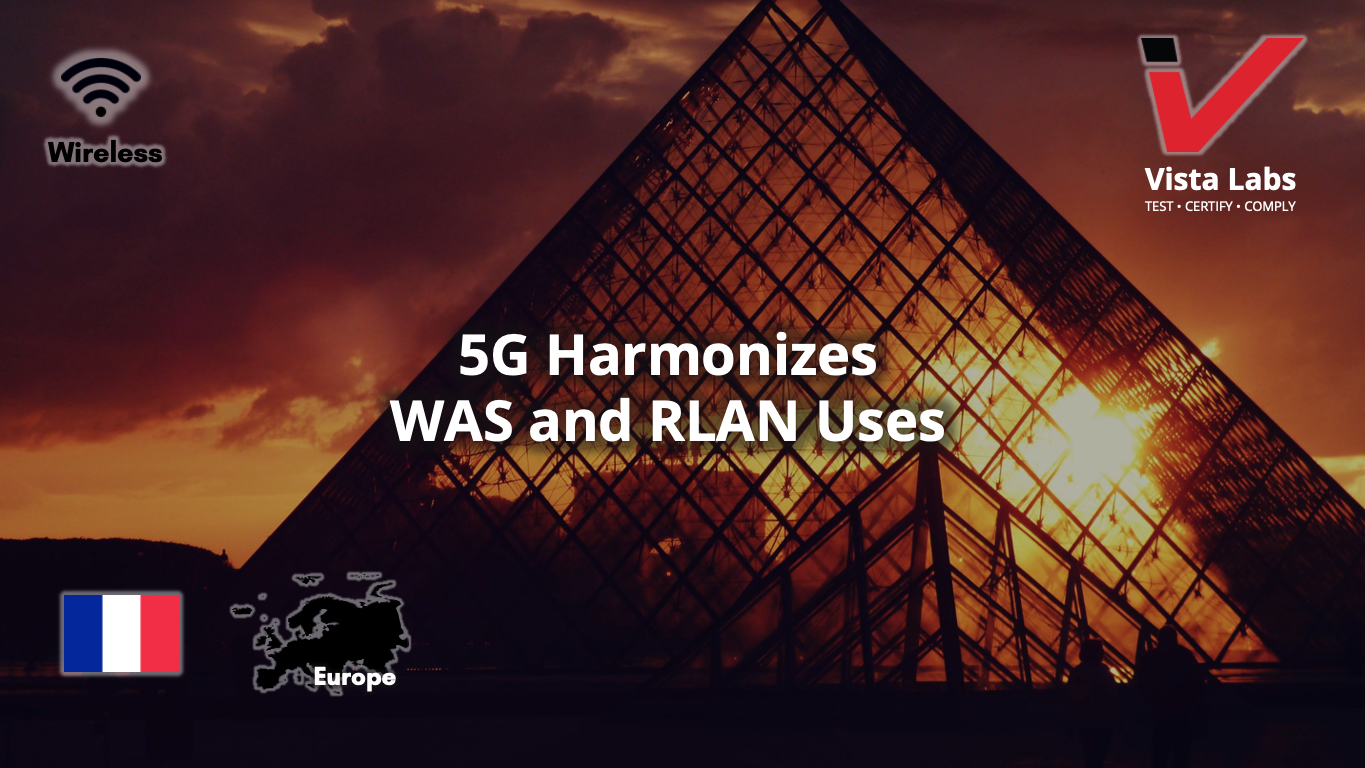 On July 1, 2022, the French Regulatory Authority for Electronic Communications, Postal Services, and the Press launched a public consultation on the draft decision on the use of radio spectrum in the 5150-5250 MHz, 5250-5350 MHz, and 5470-5725 MHz frequency bands. This would be for the implementation of these frequency bands within the wireless access systems (WAS), including radio local area networks (RLANs). This draft decision aims to implement the European Commission’s Implementing Decision (EU) 2022/179 governing the use of 5 GHz frequency bands. The acceptance of this decision will cause the Decision 2005/513/EC to be repealed as well as a similar Decision No. 2008-0568.

The goal of the draft is to harmonize the technical conditions for the availability and efficient use of WAS/RLAN. This would include the specific uses listed below.

Operation of WAS/RLAN installations in large aircrafts, including multi-engined helicopters) will be permitted until December 31, 2028 with the maximum mean EIRP for in-band emissions of 100 mW.