A Year To Fine-tune A New Act 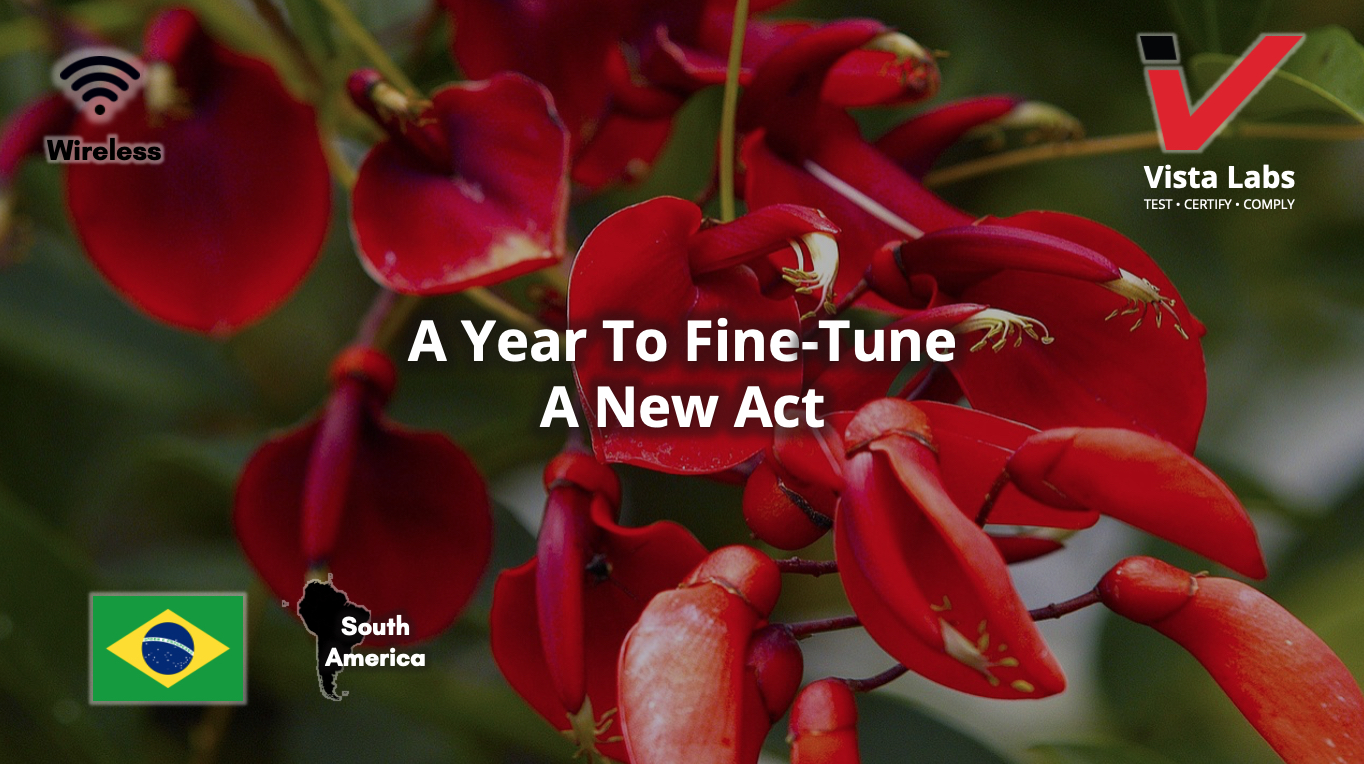 Brazil ANATEL previously released the Act 5159 on April 2022 for new mobile phone charger requirements that would become in force October 26th, 2022. This would have completely revoked the previous Act 3481, including some changes within the EMC testing for vehicle chargers, new mechanical testing for wall chargers’ plugs and many others.

This will allow for 2023 charger manufacturers to be able to choose between the requirements of the older Act 3481/2019 or by the updated requirements of the newly approved Act 5159/2022. This also allows the lawmakers to get a year’s worth of feedback to fine tune the new Act so that the new requirements have refined the test procedures. As well as the sufficient time for industry and testing laboratories make the necessary adjustments. In 360 days, additional studies to be carried out on the points raised by the sector and allows for a new public consultation with a proposal for adjustments to the requirements and testing procedures approved by Act No. 5159 of April 8, 2022.